Welcome to a Resplendent World of Pampering

The rooms are named after tea planters who lived in the bungalow. They offer a taste of heritage luxury with solid teak furnishings, antique touches and plush beds. Master Suites with a separate living room, Garden Suites with verandahs to private gardens and Luxury Rooms of great character. A secluded Owner’s Cottage. Relax in immense four-poster beds, crisp white sheets. Twenty-six elegant and charming rooms and suites decorated each in a unique style.

A dedicated butler service will be available to guests from dawn to dusk to ensure that no request is too much trouble. Guests are treated to traditional morning ‘Bed Tea’ to start the day in style.

Complimentary shuttle service and luggage handling is provided for guests transferring between bungalows.

The following festivals are marked as important dates in the religious calendar of the predominantly Hindu tea estate community and celebrated with prayers, rituals & devotional songs which at times would not be in harmony with the otherwise calm & serene tranquillity of the hills. The temples in proximity to the bungalows will be celebrating these festivals, as such the sound associated with the rituals & prayers carrying over to the bungalows is a distinct possibility.

Key festival periods are; Thai Pongal which takes place from 13th to 17th January, Maha Siva Rathiri which falls in late February to early March, Sinhala/Tamil New Year which takes place between 12th to 15th April, Mayday on 1st of May, Deepavali from mid-October to early-November and Christmas falling on 25th December each year. 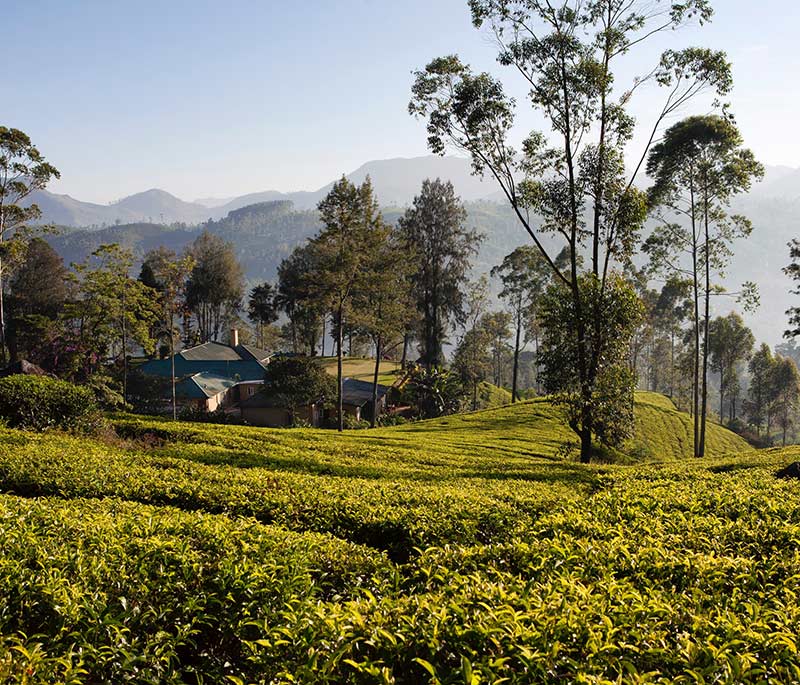 A chronicle of remarkable narratives from across our island and resorts. Indulge in a Cinematic Unwinding

If you’ve yet to delve into the world of cinema from a local perspective, take your pick of some acclaimed films that were shot in its entirety, and others that were partially captured on our island home. Sit back, get yourself some...
Read More 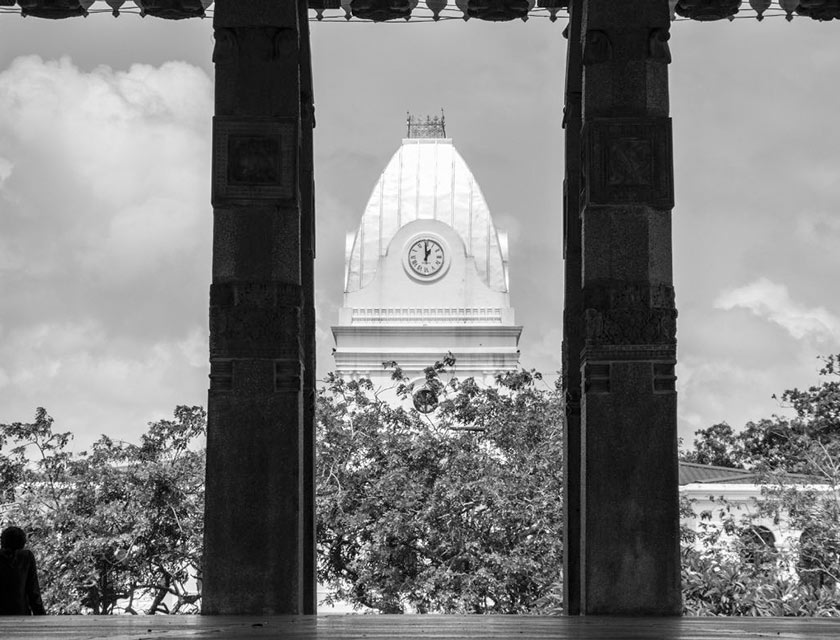 It’s tough to keep up with all the development and changes within the city of Colombo. However, spending some time in the capital of our island comes with its fair share of exploration and excitement in a multitude of aspects including...
Read More It seems like the ideal time to be venturing beyond your comfort zones and exploring the great outdoors even if it’s on a little island like ours. From forest reserves to rocky mountain scapes, ancient kingdoms to tea valleys, there...
Read More
x
Best Rate Guaranteed
Why Book with Us